Is ‘partygate’ too much of a scandal for Boris Johnson?

London (CNN) — There is never a good time for a sitting government to be consumed by a political scandal so serious that its leader faces daily calls to resign.

But with Prime Minister Boris Johnson thrown into crisis over allegations of numerous parties being held in Downing Street while the rest of the UK was in lockdown, sparking national outrage, the timing is particularly torturous for the ruling Conservative party.
For weeks, Johnson and his loyalists tried to wait out the scandal by refusing to answer even the simplest questions related to some of the parties, while a constant trickle of revelations emerged almost daily.
But news of a bring-your-own-drink party held in Downing Street Garden at the height of the UK’s first coronavirus lockdown forced the prime minister to apologize this week and admit he did attend the event.
On Friday, the scandal worsened when it was revealed that a party was held in Downing Street the night before Prince Philip’s funeral. It was noted at the time that due to Covid-19 restrictions, the Queen was forced to mourn her husband in St George’s Chapel at Windsor Castle while she sat alone. The government apologized to the Queen, but more danger looms on the horizon.
Johnson and the government have largely stuck to their line that further comment on the parties should be withheld until Sue Gray, a high-ranking official who has been tasked with producing a report on what happened. exactly, complete an investigation. 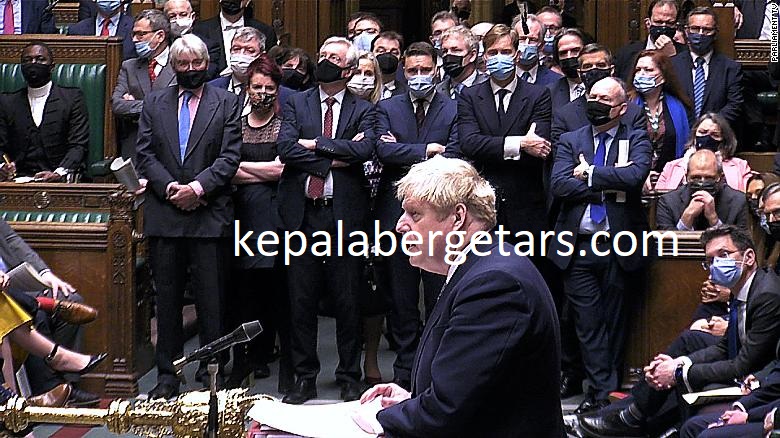 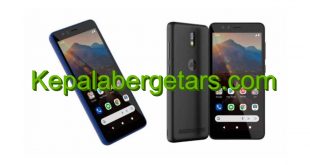 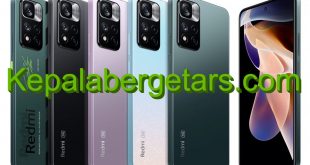 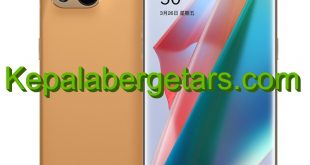